The final round of the LGM Series was held back at PF International. Dexter took a win in his 1st heat, with a 5th and a 15th in the other two. This placed him on P7 for the final. As the front pair of Barnard and Hanafin pulled away, Dexter pushed in 4th position behind Harry Thompson. On the last lap an incident between Thompson and Bray Kenneally took both drivers off the track leaving Dexter to cross the line in 3rd. Despite very close points, Dexter finishes the Championship in 3rd position just behind Harry Thompson. 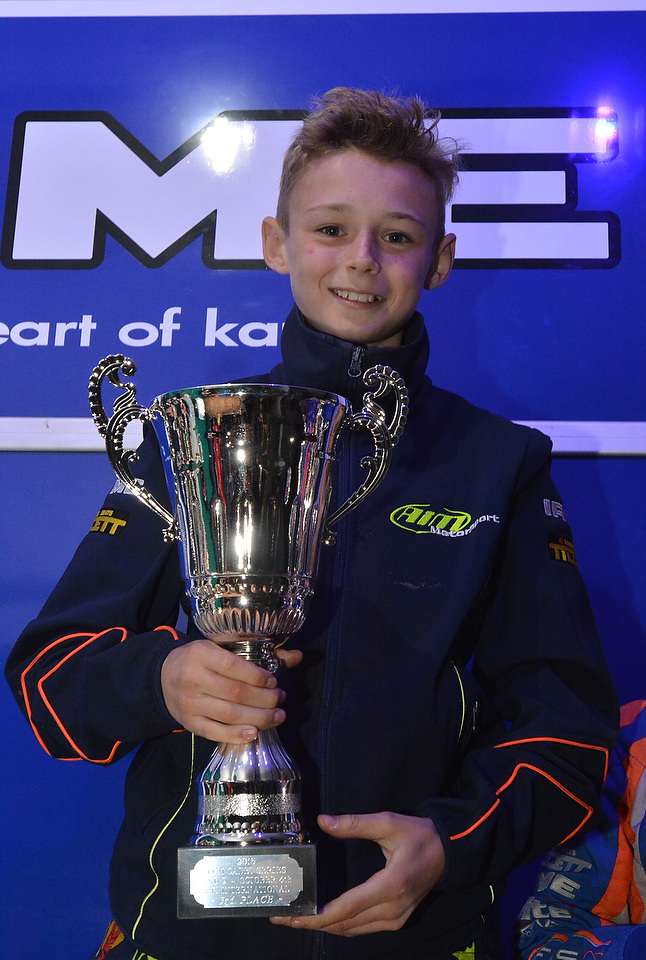